Chem Data (CDI) is Showing Resin is up 5 cents per Pound. 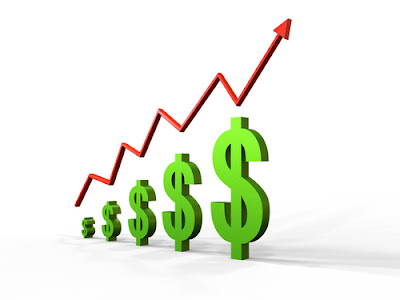 RESIN MARKET REPORTS:
Trade analyst saying February resin pricing moved up
Movers this month
LLDPE (STRETCH) up 5 cents per pound
Also, another respected analyst suggested that $.03 out of the newly announced $.06 (LLDPE) increase in March could happen and to plan accordingly.

In other news it is being reported that PVC (FOODFILM) is up 4 cents/LB.
Business News February 2017

Buy now and don't get caught with the increase...www.quickpakinc.com 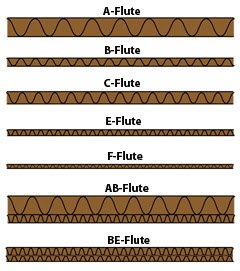 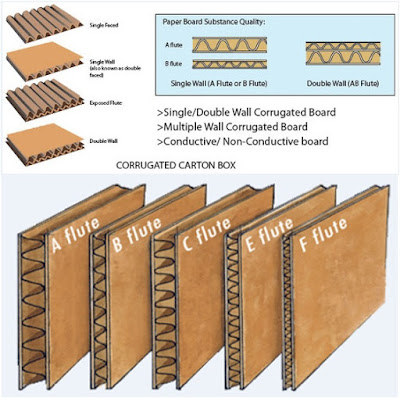