Should I be using a Metalocene Film?

• Only if it works and is cost competitive.

• A film labeled Metalocene can have any were from 5% to 100% Metalocene.

• Metalocene can improve some properties and decrease others.

• It depends on how the Metalocene is used and what the other layers consist of. There are a as many different ways to use Metalocene as there are different types of film on the market.

• The bottom line is your concern should be focused on how the film performs in your specific application. Being sold on film composition or structure can be a game of "Smoke & Mirrors".

• AEP produces films containing Metalocene and non-Metalocene. I can help you decide which product is best for your application.

Should I be using a 7-Layer Film?

• Being 7-layer doesn't mean that the film will perform better in your application.

• Some 7-layer films can use the same material in all 7 layers. It depends on the materials used, the quality of the manufacturing technique and equipment design.

• AEP uses many different multi layer structures matching the targeted market for a film with the best equipment to produce.

• Once again the concern for the film user should be does the film work day-in-day-out in my application at the lowest possible cost.

Should I downgauge to save money?

Every situation is different and you may get more benefit from increasing the gauge.

• Some applications are only concerned with cost per roll.

• There are many hidden costs to downgauging:

• Film breaking- Lighter gauge films are more likely to have film breaks, either from machine variations, edge damage during handling or film defects. Automated plants have very low tolerance for any type of film breakage, labor costs must be considered in when choosing gauge of the film.

• Load integrity- Thorough testing should be completed before considering changing to a lower gauge. Remember the old saying "Do not believe anything you hear and only half of what you see". Load retention can change over time, which will affect your package, either during transit or in your customers' warehouse.

I here a lot about one-sided cling films, should I be using one?

• High slip films are usually films that allow the wrapped load to slide against each other, even with a lot of force applied.

• Most one-sided cling stretch films do not have high slip, but will prevent pallets from sticking together. This will satisfy a majority of end uses.

• If you require your wrapped pallet or product to slide against other wrapped products than a "High Slip" film would be best for your application.

• If you are only concerned with pallet not sticking together, than a common one-side cling film would work well.

• Most applications do not need two-sided cling films a standard one-side cling film will work well.

• Some stretch wrappers rotate backwards and can put the slip side against the stretch rollers, causing the film not to stretch. And resulting in poor yields.

Do I need a UVI film?

UVI additives can be expensive.

• If you plan to store the film outside for any length of time, you need a UVI film.

• Most UVI films will last for an average of 3-6 months. It requires high concentrations of UVI to guarantee a film to last 12 months, which can increase the cost significantly.

• A UVI Film that will last 9 months from September to May, could only last 3 months during June, July and August.

• A UVI film that will last 6-9 months in Canada, may only last 3 months in Florida.

• Some UVI's can protect the product, but they have limited use and will only last for a short period of time. The best protection for the product is an opaque film or bag.

• I can help you analyze your specific application needs.

How can I decide if my film breaks are caused by the equipment or the film?

• One clue may be the pattern of film breaks, if there seems to be a pattern associated with the breaking it is more than likely is the machine causing the breaking.

• Tearing from the edge could be rough handling of the rolls either during transit or during use.

• Film breaks caused by imperfections tend to be random and not related to any position or timing of the wrapping cycle.

• Breaking occurring in the same place repeatedly on different rolls would indicate a machine problem.

• I am trained to solve film breaking issues. I work with trained technicians that can work on many different types of equipment. Please contact me to scedule a visit.

• Even slight changes in machine settings can dramatically affect the performance of the stretch film. For example, small adjustments to the force setting can change the force on the film by 100%, causing damage to the load and film breaks.

Why should I ask for AEP's stretch film?

• AEP is a high quality manufacture of stretch film. AEP has ISO certification in all of their stretch film facilities.

• AEP has an unmatched trained sales force ready to help you develop solutions for your product.

• AEP is committed to the stretch film industry.

• AEP's sales force is the longest tenure group in the industry.

• AEP has manufacturing capabilities and technical expertise that is superior to others in the industry. 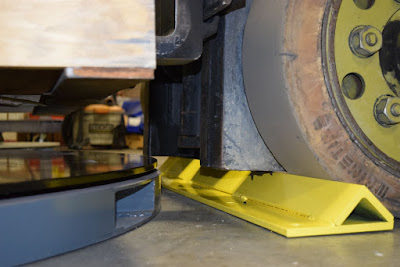 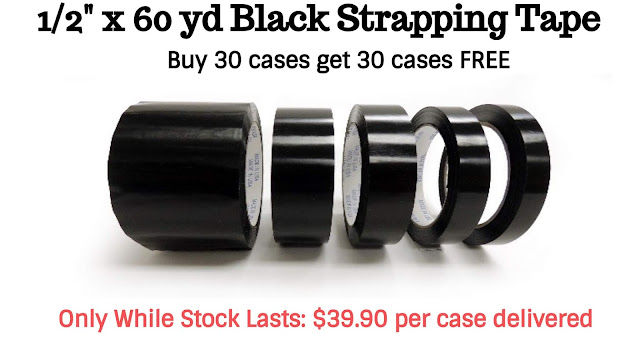